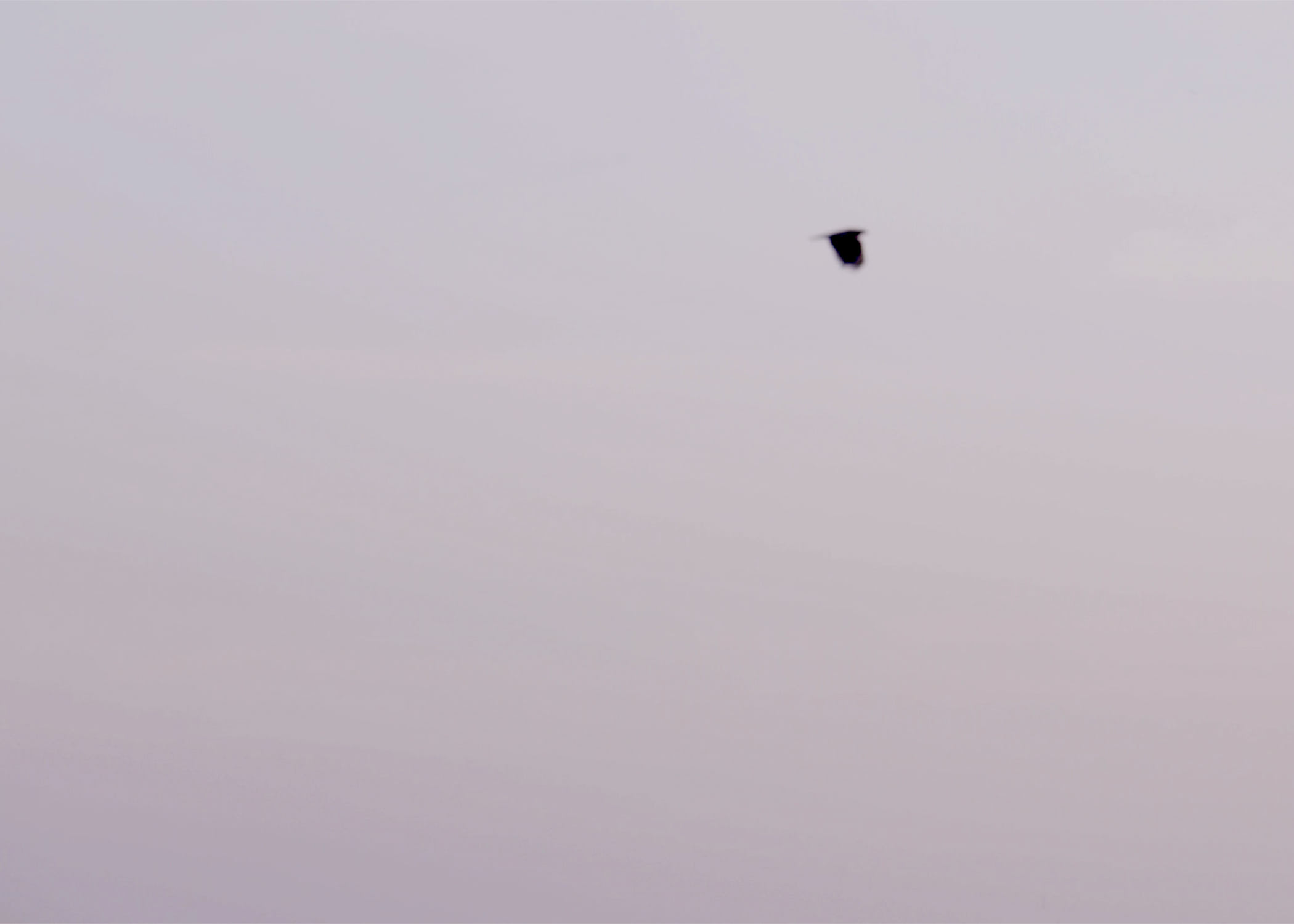 Letters2Maybe is a film that looks at us.
Cinema that stares at the viewer.
‍
Like a bird, or an arrow. A fist. Or an embrace. Letters2Maybe demands attention. Look at me.

The eyes of the film are waiting for you.

Look at this: our pathetic investment in borders! Governments led by crooks in suits! Nations that constantly betray their people or were formed merely to fail the people! Mass-killings on an hourly basis!
‍
And the unnecessary harm that we inflict upon one another!
Look at this! 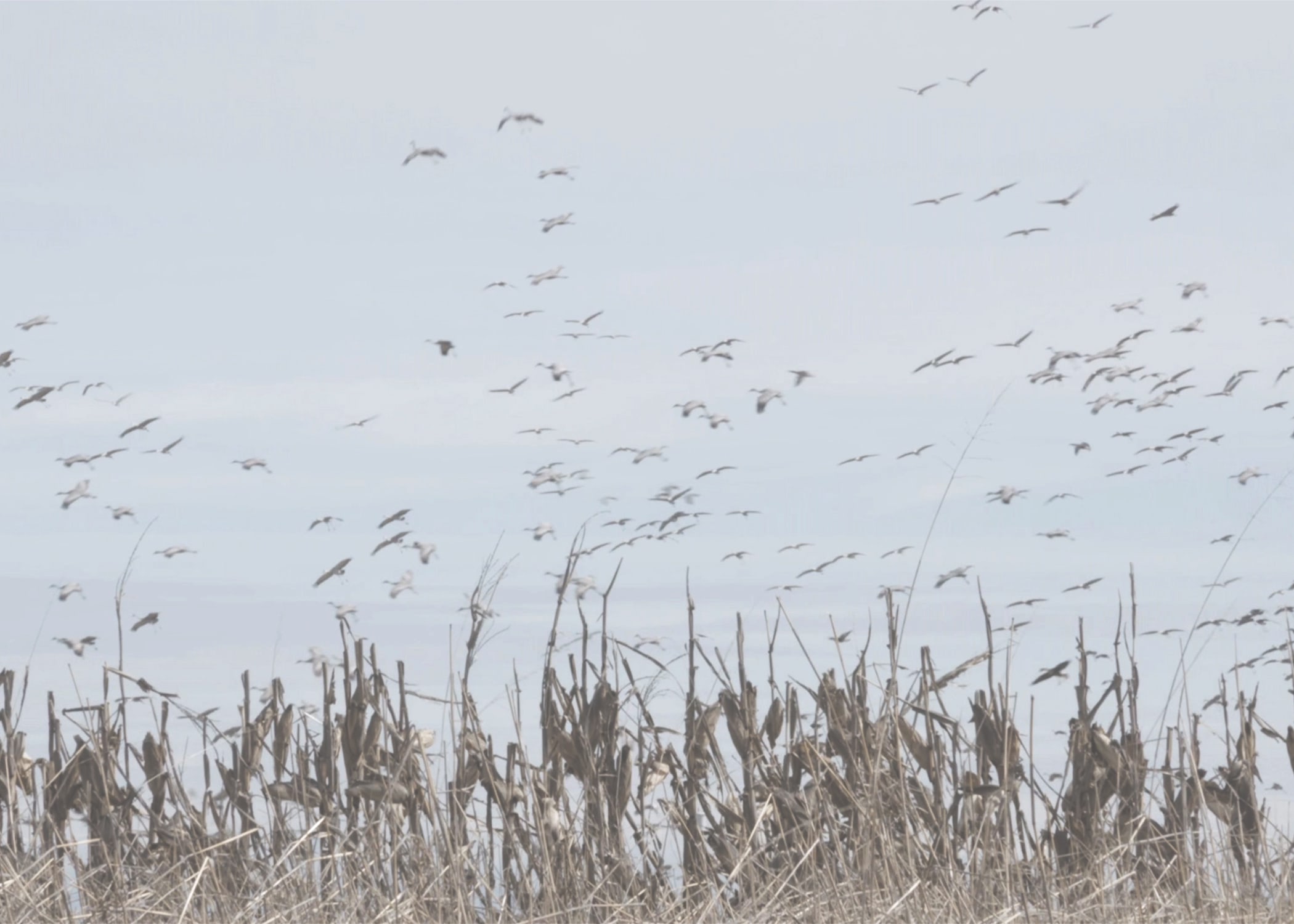 And look at the ways that cinema, while considering its historical involvement with imperial and colonial missions, refuses to operate or take part in border patrolling or checkpoint operations: this is Yehuda, he was born in Israel, he carries an Israeli passport, and now he will tell his story.

Like you, Hussein is tired sitting in this film-microscope while playing the
“refugee-of-the-month.” He has questions. Look at me, or laugh with me, see me, sit with me, and sing with me. 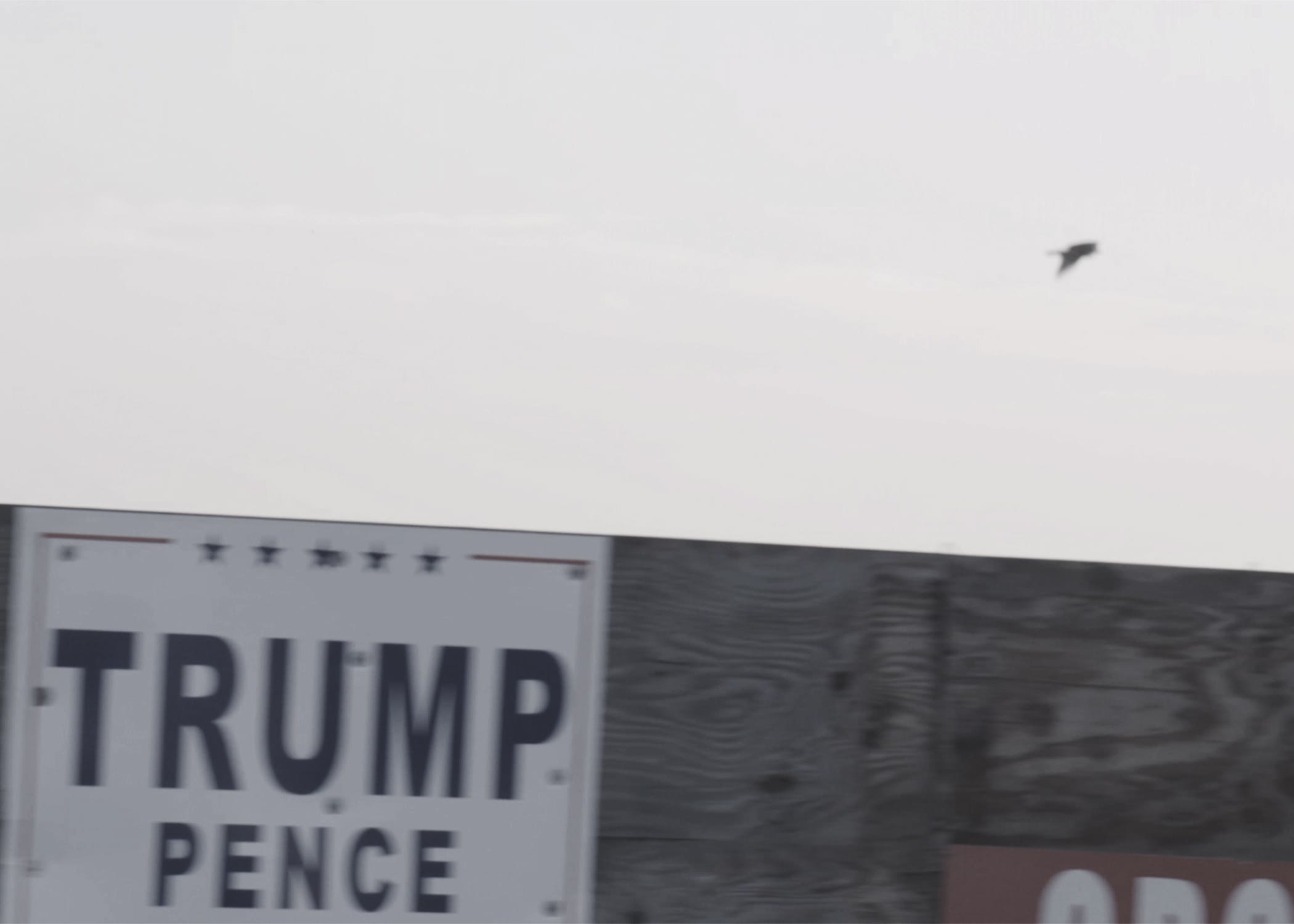 Governments or borders, police nor army troops, can contribute to any notion of safety. Safety as a product of armory or ammunition is the greatest illusion. Letters2Maybe reminds us that one can feel safe only when a space of love and compassion is shaped. And love and compassions are at the core of any community building, and different communities are presented through Letters2Maybe. 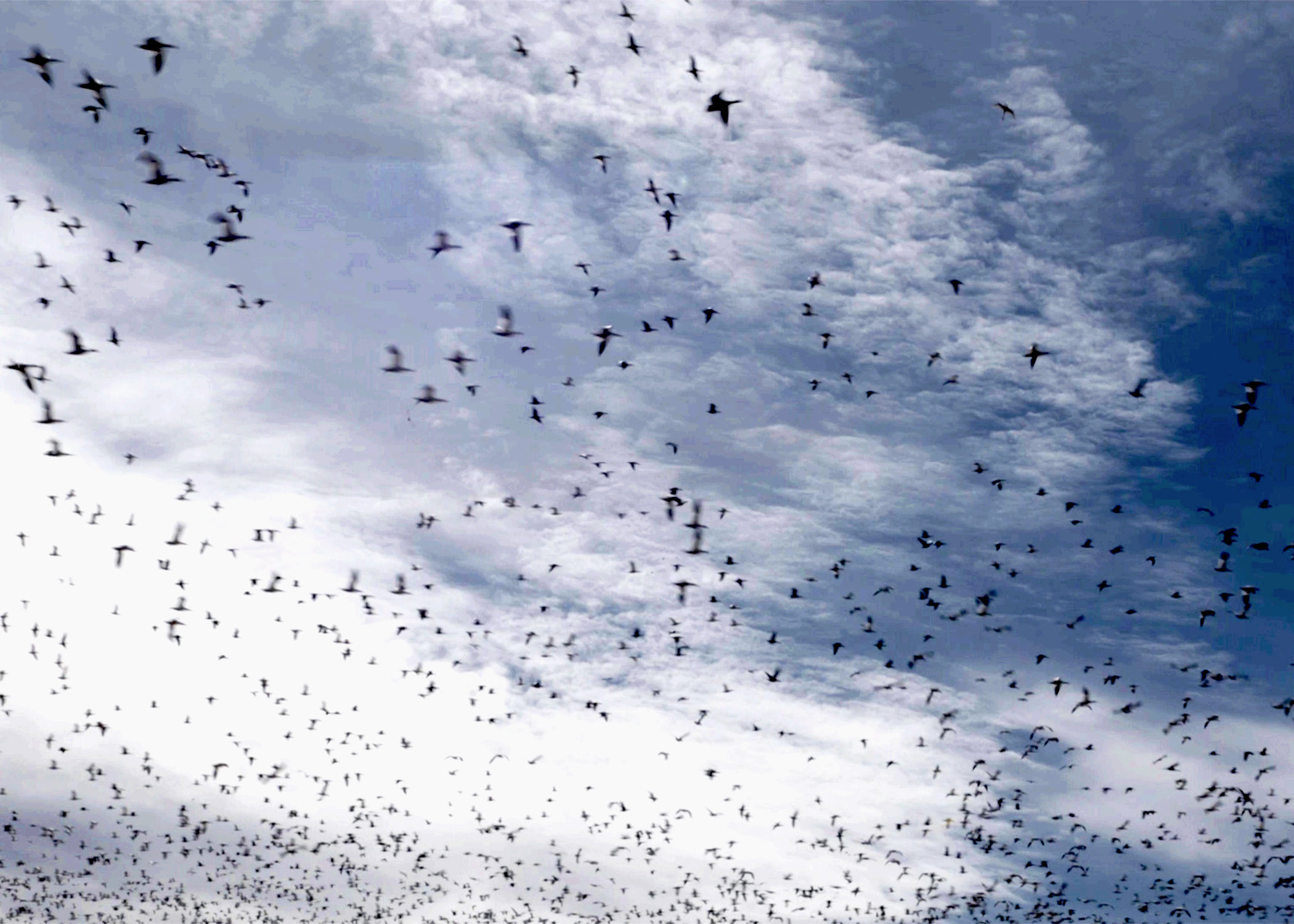 Look at your hands!

The same hands that can kill can also bless.

The same hands that “google suicide” can also paint.

The same hands that film can also hold guns (1990 to 1993, with a short stint in the army prison for a refusal to obey orders). A film that gives birth to a world, a space beyond the squalid world that people are living through around us. 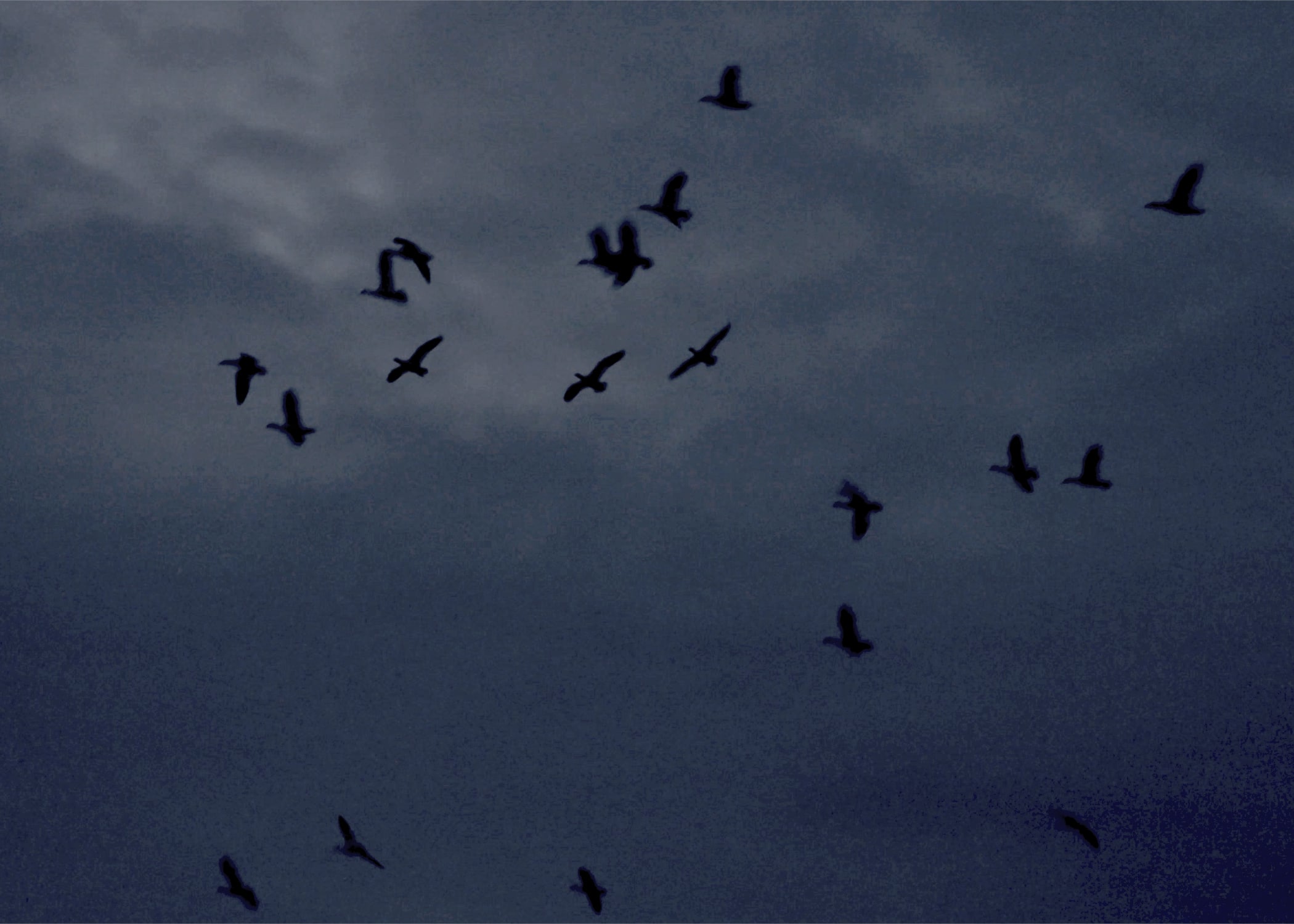